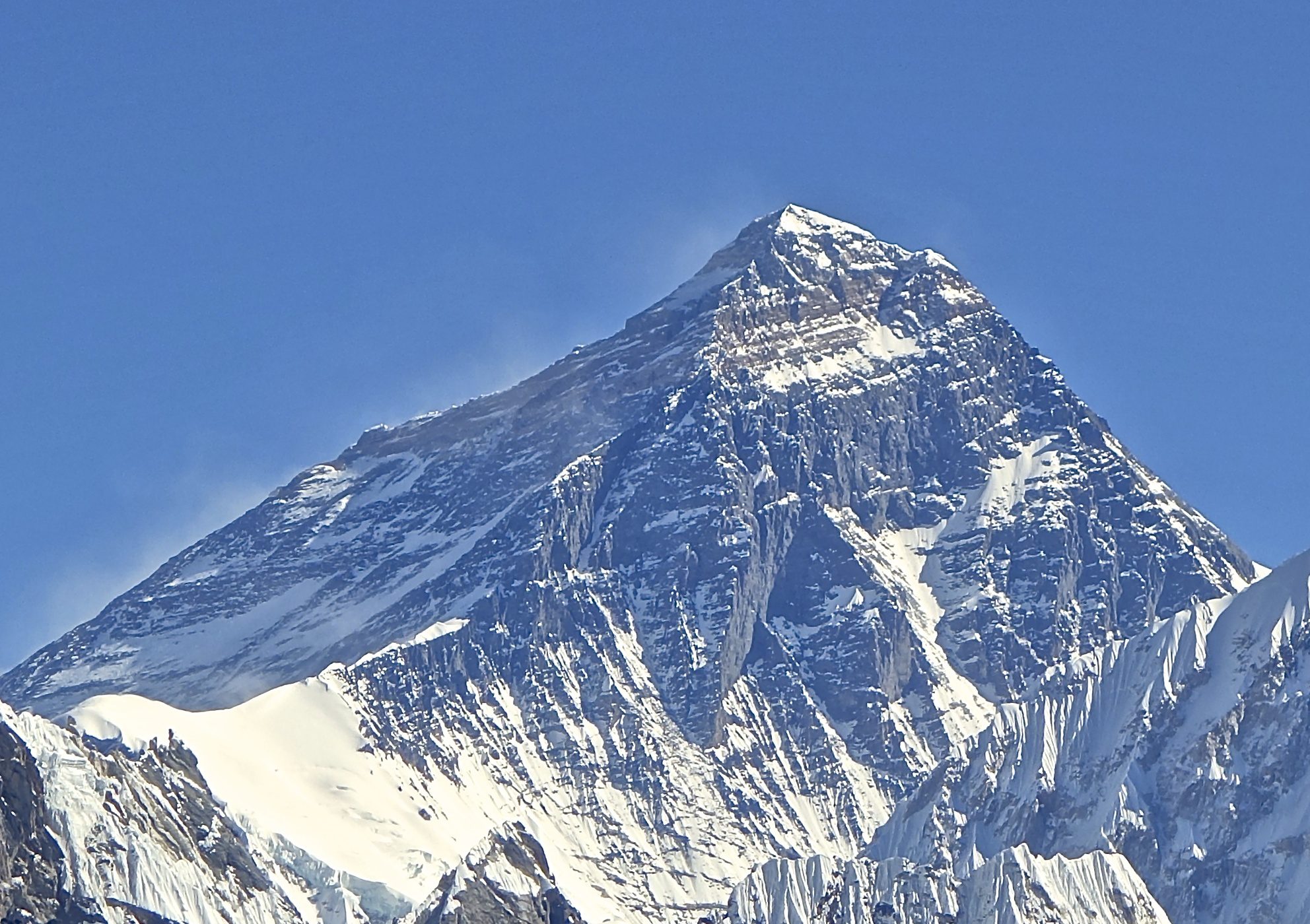 Facts and FAQs about Everest base Camp

Everest Base Camp is a campsite at the bottom of Mount Everest. There are two of them, located on opposite sides of the mountain. They are used as bases by mountain climbers. The climbers usually rest at base camp for several days to acclimatize. This lowers the risks and severity of altitude sickness. Climbing starts from one of these two camps.

Where is Mt Everest base camp?

Mt Everest is the highest peak in the world and it lies in the Himalayas of Nepal. While Mt Everest is shared with China too, the actual peak lies in Nepal. Similarly, due to different routes, one from China and another from Nepal, EBC lies both in Nepal and China. While Nepal EBC is at an elevation of 5,364 m (17,598 ft), whereas China’s EBC likes at an elevation of 5,100 m (16,900 ft)

Can you see Everest from the base camp?

How to get to EBC?

How many Trekkers visit EBC?

Each year, more than 40,000 hikers arrive at Everest base camp (as recorded before Covid-19). The momentum has already picked up speed from late 2021, therefore it is anticipated that the prior number will be approached or even surpassed in 2023.

What is the best time to visit Everest Base Camp?

Depending on what you would most like to see, you must choose the appropriate time for your Everest base camp excursion. Which do you like more: the flowers, the animals, the birds, or the mountains? September to February are the greatest months for clear mountain views, while December to February are the ideal months for seeing wild animals. The greatest time to go birdwatching is in the spring, from March through May. The best months to visit EBC are from April to August if you want to see the wildflowers.